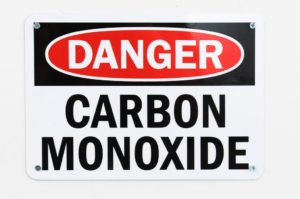 Every year, unintentional carbon monoxide (CO) poisoning (not linked to fires) sends 20,000 people to the emergency room and causes more than 4,000 hospitalizations. And, you might consider them the fortunate ones. CO also is responsible for more than 400 deaths in America each year, according to the U.S. Centers for Disease Control and Prevention.

The truly frightening thing? Most of those victims likely had no idea they were in danger.

CO often is called “the invisible killer” because it’s odorless and colorless, and, when it builds up in an enclosed space, it’s deadly. Everyone is at risk, too, because CO is produced by a number of things we use every day, such as cars and trucks, stoves, grills, gas ranges, furnaces and more.

So, how do you protect yourself? Especially in winter, when it’s cold outside and you’re using heat sources inside your home?

Here are some basic actions you can take to help limit your exposure:

Remember, the important thing to know about carbon monoxide is this: Without CO detectors (and other common-sense measures), you won’t know when you’re at risk. So, take steps to protect yourself and your family today. 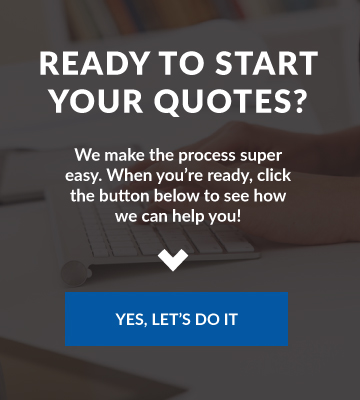 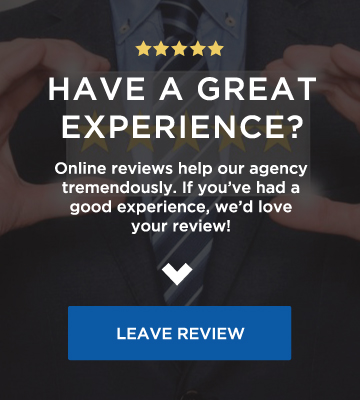